Jeff Kuhman, who founded the company in 1978 as Great Lakes Feedscrews, remains as chairman. The changes became effective as of Jan. 22, 2021, the date of the company's annual board meeting.

Glycon has been an innovator in screw design for injection molding, blow molding and extrusion, injection non-return valve design and predictive- maintenance technology. Additionally, the company has a major focus on sustainability, working on innovative technology to improve the processability of new bio-sourced polymers and recyclability of conventional hydrocarbon-based plastics. 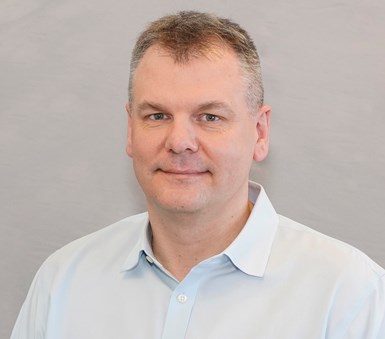 Previously v.p. of engineering, Jon Kuhman graduated from Cornell University in Ithaca, N.Y. where he majored in Economics with a minor in Physics, graduating in 1995. He joined Glycon  after graduation and worked on the floor in the manufacturing operation.

In 1997, he joined the engineering team, where he learned screw design and was instrumental in refining the design of Glycon's QSO non-return valve.  In his new position, Jon Kuhman will be responsible for all operations and continue to lead Glycon in technical innovation and customer service. 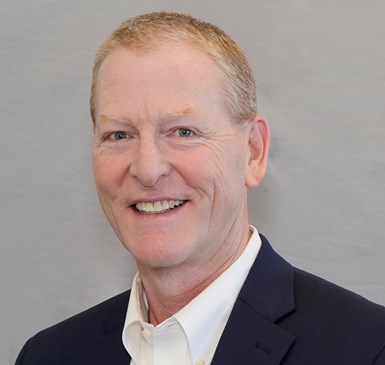 Phelan joined Glycon in June of 2000 as regional manager. He graduated from Eastern Michigan University in 1989 with a BS degree, and from The University of Toledo College of Law in May of 1997.

His new responsibilities as v.p. and general counsel will include working with Jon Kuhman in planning and managing future growth, as well as all personnel and legal functions, including recruiting, hiring and training of new employees and advancement and training of current employees.