German manufacturer of assembly and testing automation equipment has expanded its management team to include a chief operations officer (COO) and chief revenue officer (CRO).
#economics

Kilb will manage operational tasks as COO, focusing on the further 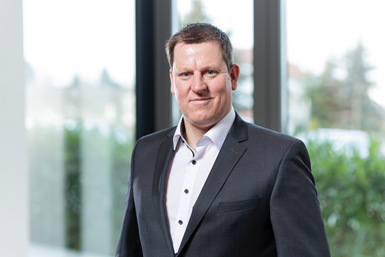 integration of international subsidiaries and increasing efficiency in processes and systems. As Chief Revenue Officer (CRO), Klaschka supervises sales, service and project management. Kilb started his career at HAHN Automation in Rheinböllen following his studies at TU Kaiserslautern. In his last position, Kilb served as Division Director for the Assembly & Test division of the HAHN Group. 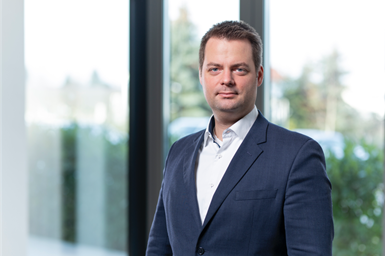 Before joining HAHN Automation, Klaschka worked for companies such as Festo AG, Deloitte Consulting and Norma Group and spent three years of his career in Asia and 11 years in the U.S. Klaschka was responsible for the successful establishment of Hahn’s Chinese subsidiary before becoming CEO of the company’s U.S. subsidiary.

In a release, Konrad said the expansion of management reflects recent growth and supports further internationalization of the company. 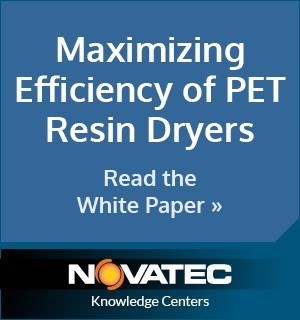