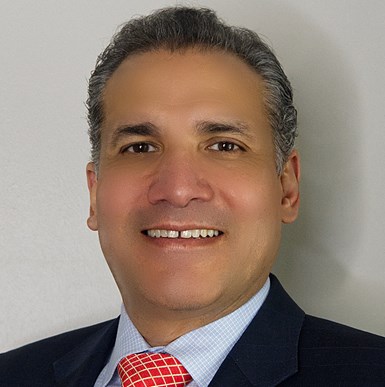 “Jesus has a proven track record of leading division-level transformations that revitalized businesses and drove organic growth,” said Merk. “He will focus our best resources to bring product and service innovations that make our customers more successful.”

In a related development, Nordson BKG as named Curtis Hatchitt as market development manager for pelletizing. He will focus on expanding the market in the Americas for BKG pelletizing systems. 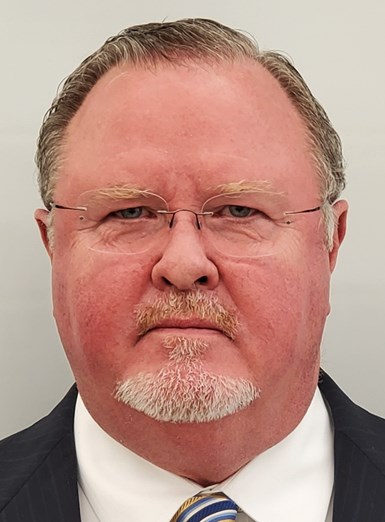 “Curtis brings more than 25 years of experience with manufacturers of resins and compounds, giving him a deep familiarity with companies that use pelletizing systems such as ours,” notes Kevin Tuttle, General Manager, Americas. “His background includes serving customers in Mexico and Central America, which are key markets for BKG products.”

Hatchitt’s most recent positions were those of general manager at Vortex Liquid Color and v.p. sales at ANCOS. For ANCOS he developed markets for polymer finishing systems used by resin manufacturers. Previously he held positions of increasing responsibility at DuPont, DSM Engineering Plastics, Washington Penn Plastics, and SABIC.