After being wounded in Okinawa during WWII, Shuman returned to Buffalo and joined his father Philip in a scrap business in 1947.  Shortly thereafter he was joined by his brother Charles, and in 1962 the two men led the transition of the business from a recycler of paper, metal and glass into Shuman Plastics Inc., one of the early North American companies to focus exclusively on recycling and trading of plastics.  Over the years the company expanded its operations to include Canada, Europe, and Asia. 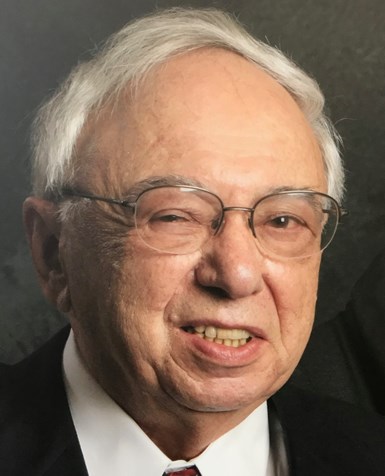 Shuman retired in 1995, and the business continues to be owned and managed by his nephews, Ken and Dan Shuman.

Today the company is a supplier of virgin and recycled resins, provides toll processing and compounding services, and in 1982 launched the Dyna-Purge brand of plastic purging compounds.