The company hired a new marketing department head; has named a new director over its parts and service operation; and announces its employee of the year.

Vecoplan has hired a new marketing department head and has named a new director over its parts and service operation. Also in its employee news, the company has named its employee of the year. 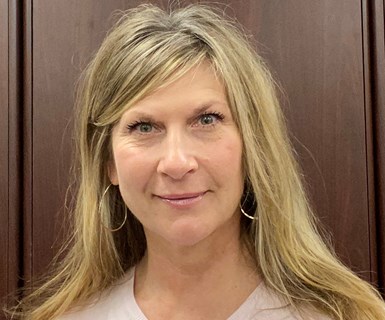 Kirsti Nelson has been hired as Director of Marketing & Communications to lead the department into new and increased market concentration. She brings to Vecoplan over 15 years experience in industrial manufacturing industries including paper, furniture, recycling and waste. She has served in both marketing and sales roles for American businesses and German-owned companies with US operations. Nelson earned an MBA in marketing and operations from Vanderbilt University, and holds a public relations professional certificate from the University of Virginia. 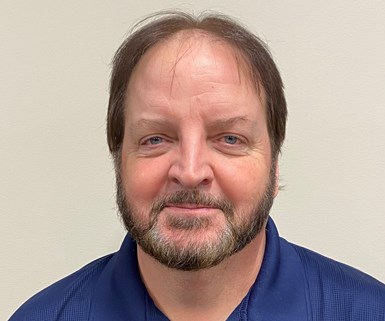 Additionally, Vecoplan’s after-market department has new leadership with the promotion of Mike Wilhoit to Parts & Service Director. Wilhoit has worked for the company for 17 years, serving in the production and engineering departments, also holding for a time the position of VP Operations. “Mike’s energy, loyalty and commitment to Vecoplan’s success is a vital asset to our company,” says COO Len Beusse. “The promotion is warranted due to his institutional knowledge of our customers and the market. He knows where we need focus our efforts to remain the leader.” 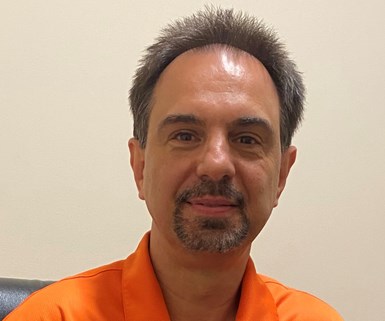 Also within the parts and service department, Phillip Thompson has been named Vecoplan’s 2020 Employee of the Year. Thompson has been with Vecoplan over 12 years. He began his tenure in 2006 doing quality control and delivery for mobile shredding trucks, then moved to the parts and service department. As part of his award as employee of the year, Vecoplan has given Thompson an all-expense paid trip. Asserts manager Mike Wilhoit: “Phillip has demonstrated unmatched dedication to his role at Vecoplan. He continues to be one of our best performing parts salespersons. We are honored to grant him this well-deserved award.”

North Carolina-based Vecoplan, LLC, is a subsidiary of Vecoplan AG located in Germany. The company is a provider in the manufacture of industrial and mobile shredders for size reduction of virtually any material, selling into plastics, wood, biomass, paper, recycling, and waste, and waste-to-energy markets.