Wittmann Battenfeld (U.S. office in Torrington, Conn.) has added larger and smaller models to its Primus series of simple, economical pick-and-place robots. These units, adapted from the W8 series, have three servo axes and a limited range of options. The first unit, Primus 16, has a payload capacity of 5 kg (11 lb) and was introduced at K 2016. The second model, Primus 14, debuted at Fakuma 2017 and was also shown at NPE2018; it can carry 2 kg (4.4 lb).

All Primus models come with up to four vacuum circuits and the R8 TeachBox control. 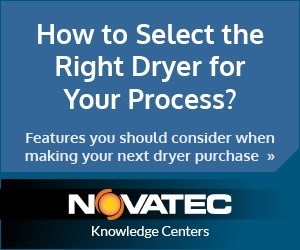 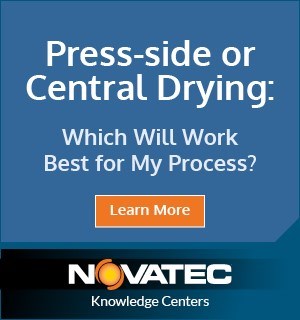 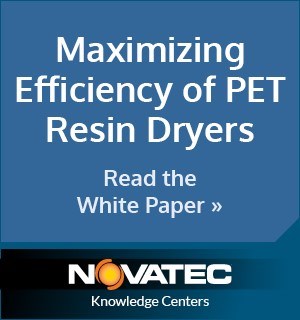