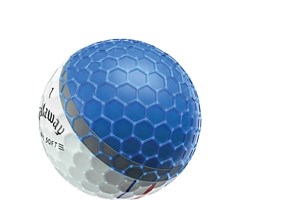 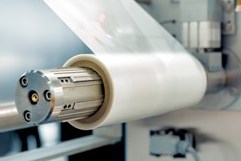 Lots of Recent Acquisitions In Resins and Additives
A number of major businesses have changed hands recently.

Dow to Buy Rohm and Haas
Dow Chemical Co., Midland, Mich., has signed a definitive agreement to acquire Rohm and Haas of Philadelphia.

Enhancing Biopolymers: Additives Are Needed for Toughness, Heat Resistance & Processability
Plastics are going “green,” but they will need some help to get there. Biodegradable polymers derived from renewable resources are attracting lots of interest and publicity, but that enthusiasm is counterbalanced by persistent questions of availability, cost, performance, and processability. All these issues are inter-related: Increasing demand will lead to more capacity, which will presumably lead to lower prices. But the foundation is market demand, which ultimately depends on whether biopolymers will have the performance properties and processability to compete with existing non-renewable plastics.

Wood-Filled Plastics: They Need the Right Additives for Strength, Good Looks, and Long Life
Wood-plastic composites, or WPCs, are already a 1.3-billion-lb market and are growing at 20% annually.