Twenty-year vet has worked for various industrial firms in his career.

KraussMaffei Corp. has named Charlie Rogers its new president. He succeeds Paul Caprio, who left the company at the beginning of June. Rogers will report to Michael Ruf, chief operating officer (COO) of the KraussMaffei Group.

Rogers has worked for various firms over the last 20 year after receiving a degree in Mechanical Engineering at Georgia University of Technology and a MBA from Chicago University, Most recently, he was general manager at John Bean Technologies Corp., an food machinery and airport equipment company. 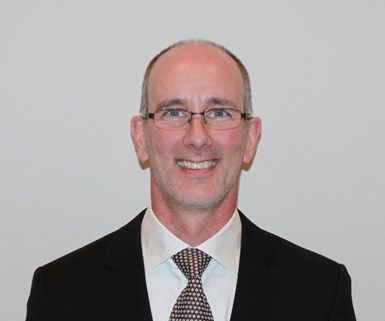 "We are pleased to have found an experienced manager in Charlie Rogers who will use his expertise to expand our U.S. business,"  Ruf states.