Injection and Other Molding/Forming Equipment

AS SEEN IN PLASTICS TECHNOLOGY

Do you have a new product or news release that should be included here for Milacron? We'd love to include it! Send your content to our editorial team. 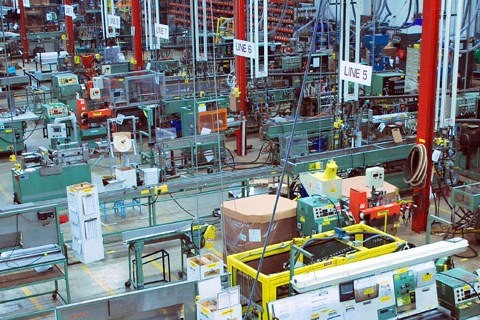 Custom Profile started almost 30 years ago with one employee and one extruder, and has evolved into an international processing business with three plants serving a variety of markets. And plans are in the works to expand further. 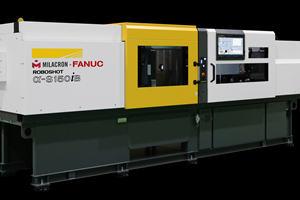 Milacron is now offering the Fanuc Roboshot Alpha-SiB, continuing Milacron’s partnership with Fanuc in the Americas and expanding on the previous Alpha-SiA series. 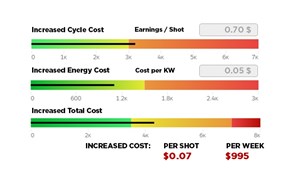 Despite their integral role in transforming pellets fed through the hopper into parts ejected from the mold, visibility into the performance, health and efficiency of screws is difficult to discern for many reasons, not the least of which being the fact they’re located inside a barrel. 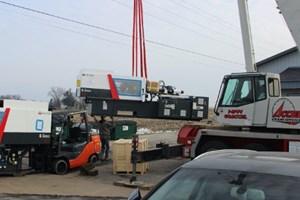